The Bicameral Conference Committee has approved the reconciled version of House Bill No. 4157 and Senate Bill 1357 of the Corporate Recovery and Tax Incentives for Enterprises (CREATE)  Act on 01 February 2021. Both Houses had respectively settled the disagreeing provisions of the act.  The ratified final version is now ready for the signature of President Rodrigo Roa Duterte.

The CREATE Act allows exporters and domestic industries to avail themselves between four (4) to seven (7) years of income tax holiday (ITH) and ten (10) years of special corporate income tax (SCIT). They may later pay the 5% gross income earned (GIE) for ten years.

END_OF_DOCUMENT_TOKEN_TO_BE_REPLACED

This amended policy transpired after the exporters protested the issuance of AOCG Memo No. 67 2021 ‘Evaluation of Goods Applying for Certificate of Origin (CO)’ on 05 February 2021, which shortened the PER validity from five years to three years. BOC released a memorandum on 10 February 2021 in response to the exporter’s clamor to amend the said AOCG memo reverting the five-year validity period instead of three years.

END_OF_DOCUMENT_TOKEN_TO_BE_REPLACED

Moreover, the current two (2) day FSP for the outbound-domestic cargo, which begins after the date of cargo entry, is proposed to start off immediately on the actual day and time the outbound domestic cargo is officially received at the port.

END_OF_DOCUMENT_TOKEN_TO_BE_REPLACED 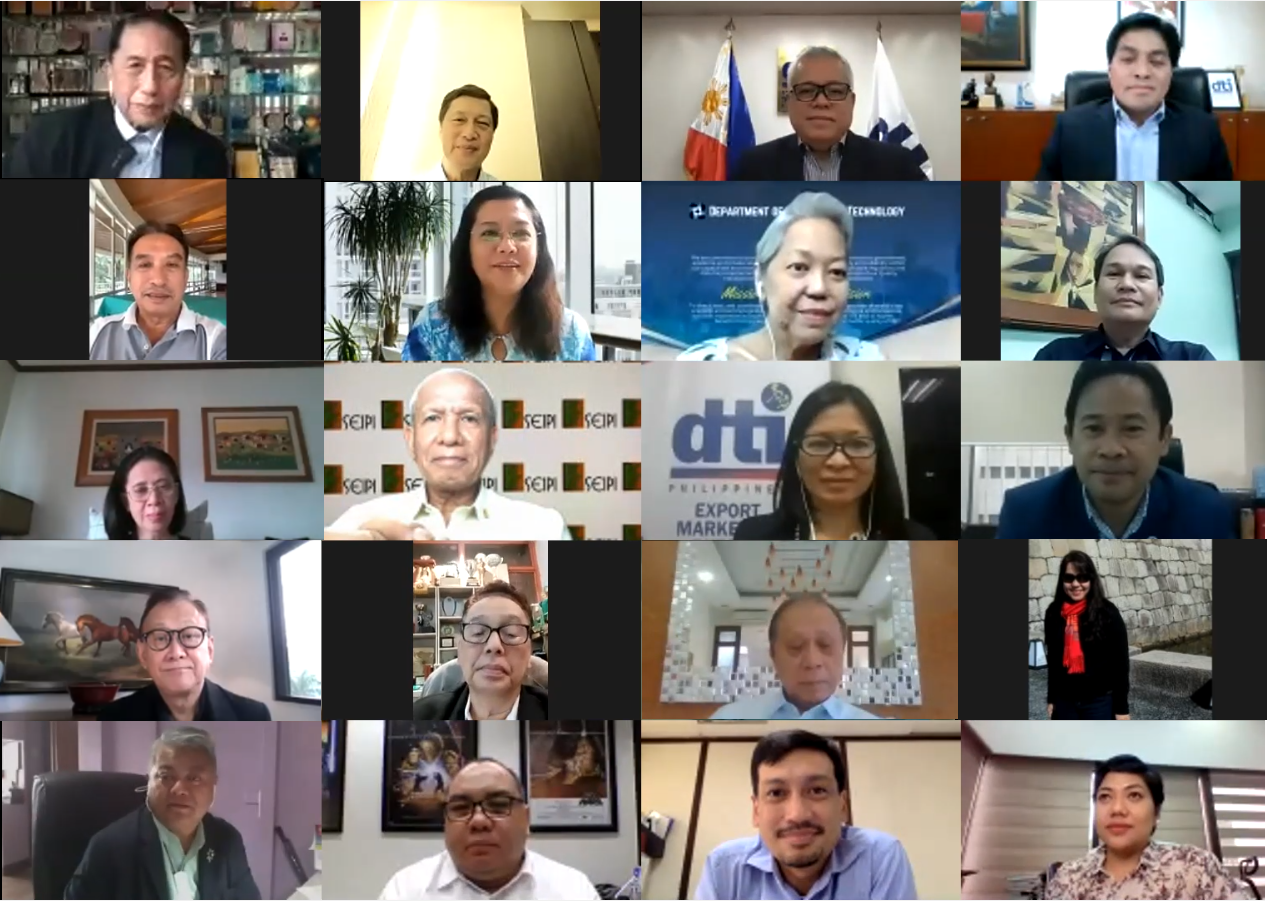 The adjustments were recommended by the Export Marketing Bureau after a thorough review and simulation considering the world economic situation due to the COVID 19 pandemic, the assumptions of the Development Budget Coordination Committee (DBCC)  and the data from the Philippine Statistics Authority (PSA).  END_OF_DOCUMENT_TOKEN_TO_BE_REPLACED 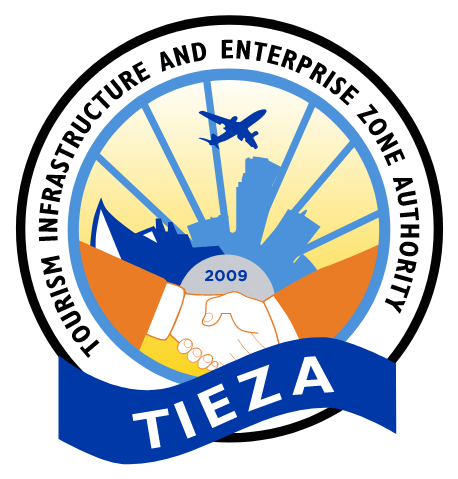 The Tourism Infrastructure and Enterprise Zone Authority (TIEZA) promotes the online release of the  Travel Tax Exemption Certificate (TEC). This initiative makes it easier for the traveling exporter to get their TEC online.

Once TIEZA approves the online application, exporters can print the TEC at the convenience of their home or office.  The following requirements are to be observed by exporters in applying for the online release of TEC: 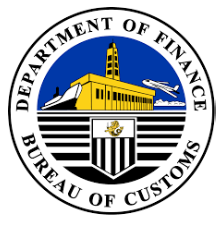 The Bureau of Customs (BOC) upholds the strict implementation of the Online Release System (OLRs) effective on 11 January 2021. It requires the proper format of the registry number when filling out the export Single Administrative Document (SAD) in the Electronic-to-Mobile (E2M) system. Clerical errors due to incorrect registry numbers indicated in the export declaration is subjected to a PHP 5,000.00 fine as stipulated under AOCG Memo 25-2021 ‘Guidelines on the Wrong Encoding of Registry Numbers in the Export Declaration in the E2M System’ in accordance with CAO 1-2020.

The OLRS is used in processing imports and exports to ensure that duties and taxes were paid before goods were released outside the BOC Jurisdiction.
END_OF_DOCUMENT_TOKEN_TO_BE_REPLACED 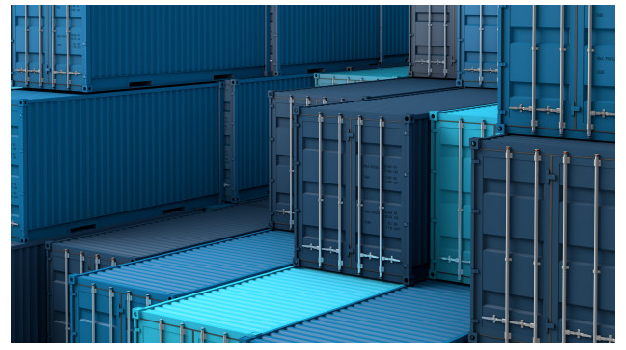 All shippers will be directed to observe the Verified Gross Mass (VGM) on all packed containers. The shipper will be responsible for obtaining and documenting the VGM of the packed container cargoes under the Philippine Port Authority (PPA) proposed revised guidelines on the implementation of mandatory weighing of export containers.

The shippers referred to in the revised policy is the “legal entity or person named on the bill of lading or sea waybill or equivalent multimodal transport document (e.g. “through” bill of lading) as shipper and/or who (or in whose name or on whose behalf) a contract of carriage has been concluded with a shipping company”. END_OF_DOCUMENT_TOKEN_TO_BE_REPLACED

The Senate Bill No. 1357 or the Corporate Recovery and Tax Incentives for Enterprises (CREATE) Bill, formerly known as Corporate Income Tax and Incentives Reform Act (CITIRA) was passed on its third and final reading by the Senate on 26 November 2020 with twenty out of twenty-one (20/21) senators voted in favor, and one (1) opposed.

Once it has been enacted into law, corporate income taxes (CIT) will be reduced from 30% to 25%, time-bound & performance-based incentives will be induced, and fiscal incentives will be rationalized to further attract necessary foreign direct investments.
END_OF_DOCUMENT_TOKEN_TO_BE_REPLACED 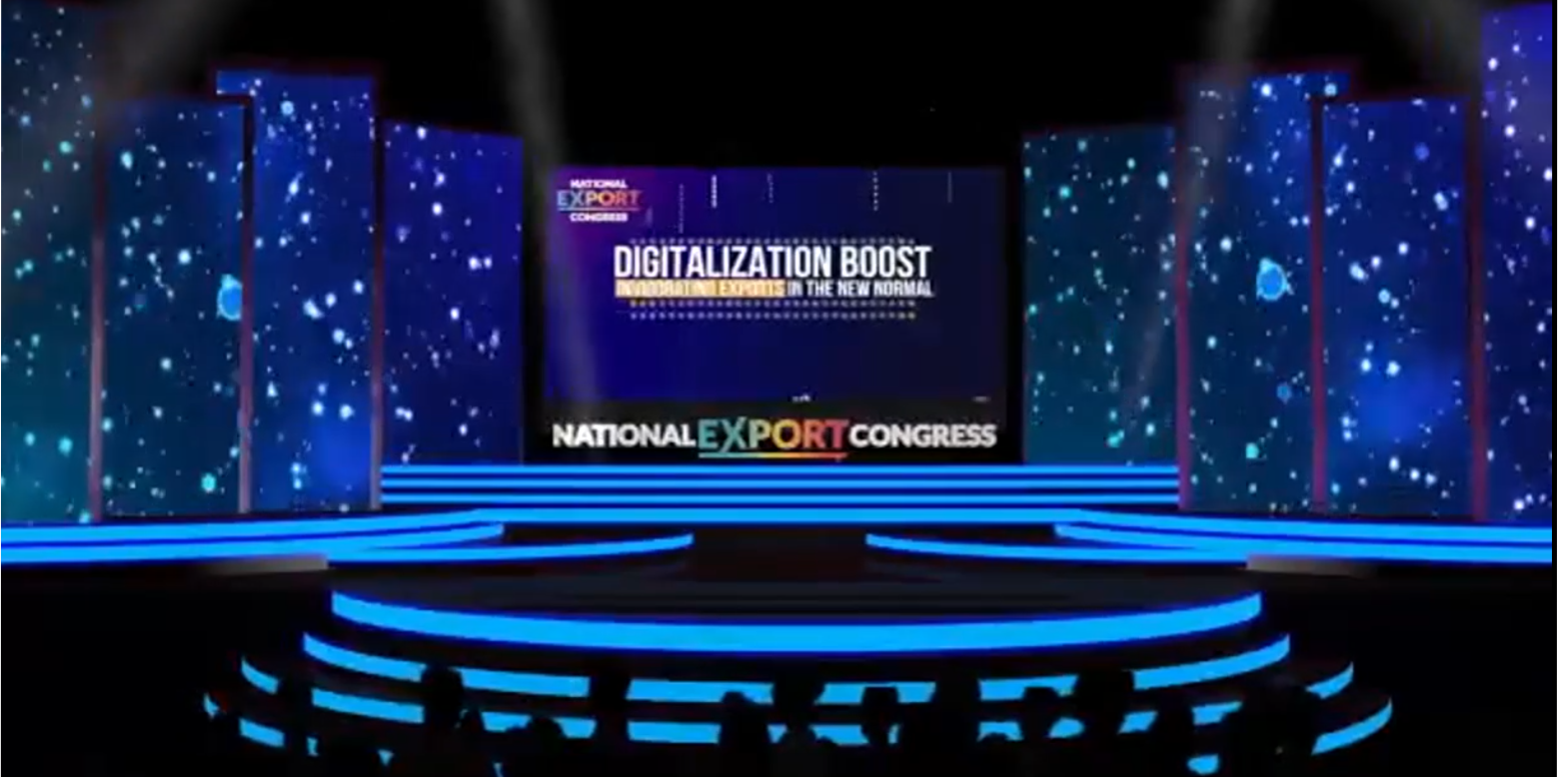 The first virtual National Export Congress (NEC) 2020 underscores “Digitalization Boost: Invigorating Exports in the New Normal” as its theme this year. The recently concluded event was a success with a broader audience reach nationwide, having participated virtually by over a thousand participants via Zoom, Facebook, and YouTube on 03 December 2020.

The NEC is the highlight event of the National Exporters Week (NEW).  Every first week of December is the annual celebration of the NEW per Presidential Proclamation No. 9931, s. 1996 and House Resolution No. 33. It highlights the government and private sectors’ commitment to continuously work together to sustain export promotion and development, especially in this most trying time of the pandemic.
END_OF_DOCUMENT_TOKEN_TO_BE_REPLACED

In partnership with the Department of Trade and Industry – Export Marketing Bureau (DTI-EMB) and the International Trade Centre (ITC) virtually launched the first-ever SheTrades hub in Asia held on 03 December 2020.  The Shetrades hub seeks to connect three million PH women entrepreneurs to the global market by 2021 and provide women entrepreneurs and women-owned Small and Medium Enterprises worldwide with a unique network and platform to connect to the global markets.

The Hub launch in the Philippines aims to bolster Filipino women’s international competitiveness in businesses in the country. It also seeks to provide members with the support to tap into regional and global value chains and expand trade and investment opportunities for Micro, Small, and Medium Enterprises (MSMEs).  DTI-EMB Assistant Director Agnes Legaspi hopes that with this collaboration, the Philippines will contribute to the SheTrades’ 2021 goal with the Pinay-owned businesses at the forefront. END_OF_DOCUMENT_TOKEN_TO_BE_REPLACED